A friend, whether human or animal, can never be replaced. But our son missed having a cat around so badly that we finally caved in. He fell in love with a one year old cat in an animal shelter. So we decided to bring her home with us. 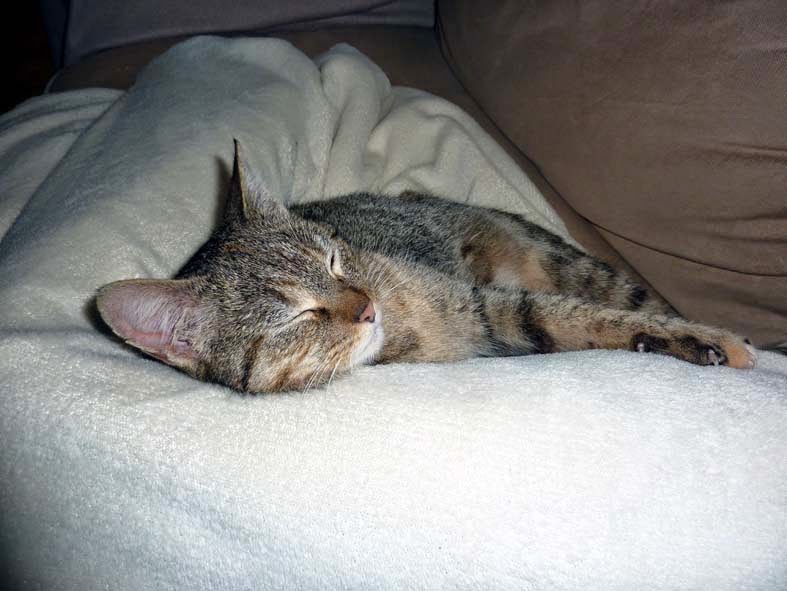 The boy does have good taste, doesn't he?! And although we still miss our previous cat, this little lady won our hearts in a second.

I've been really, really busy. I've started a new study, I have a role in a play, I've been working on my costuming website and I've made several costume parts. So I guess that is why I've been kind of neglecting this blog. 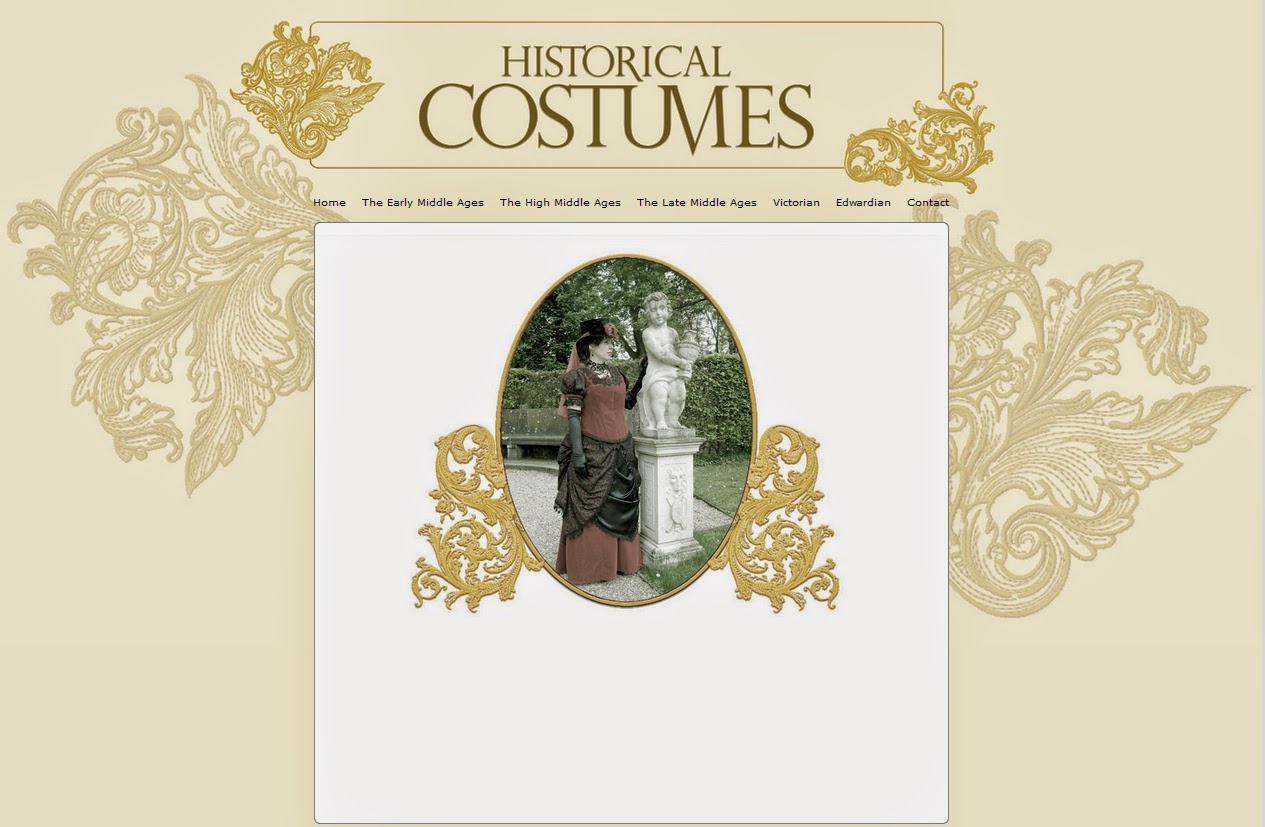 I' had a costuming website years ago but decided to take it down to work on it. I've started to work on it several times, but due to the large amount of pages I never finished it. Now I've got only four pages to go, so it just might get finished this time! 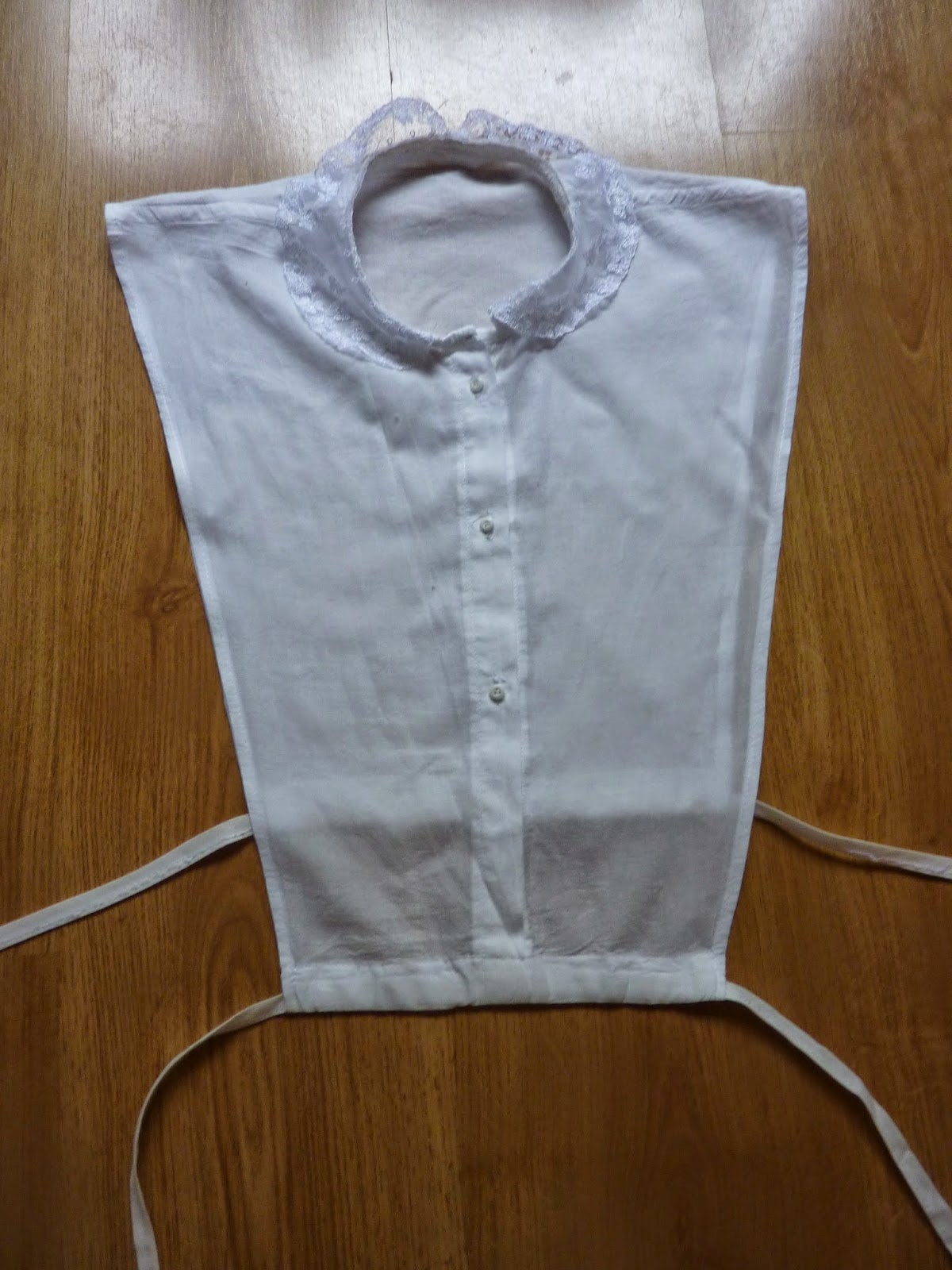 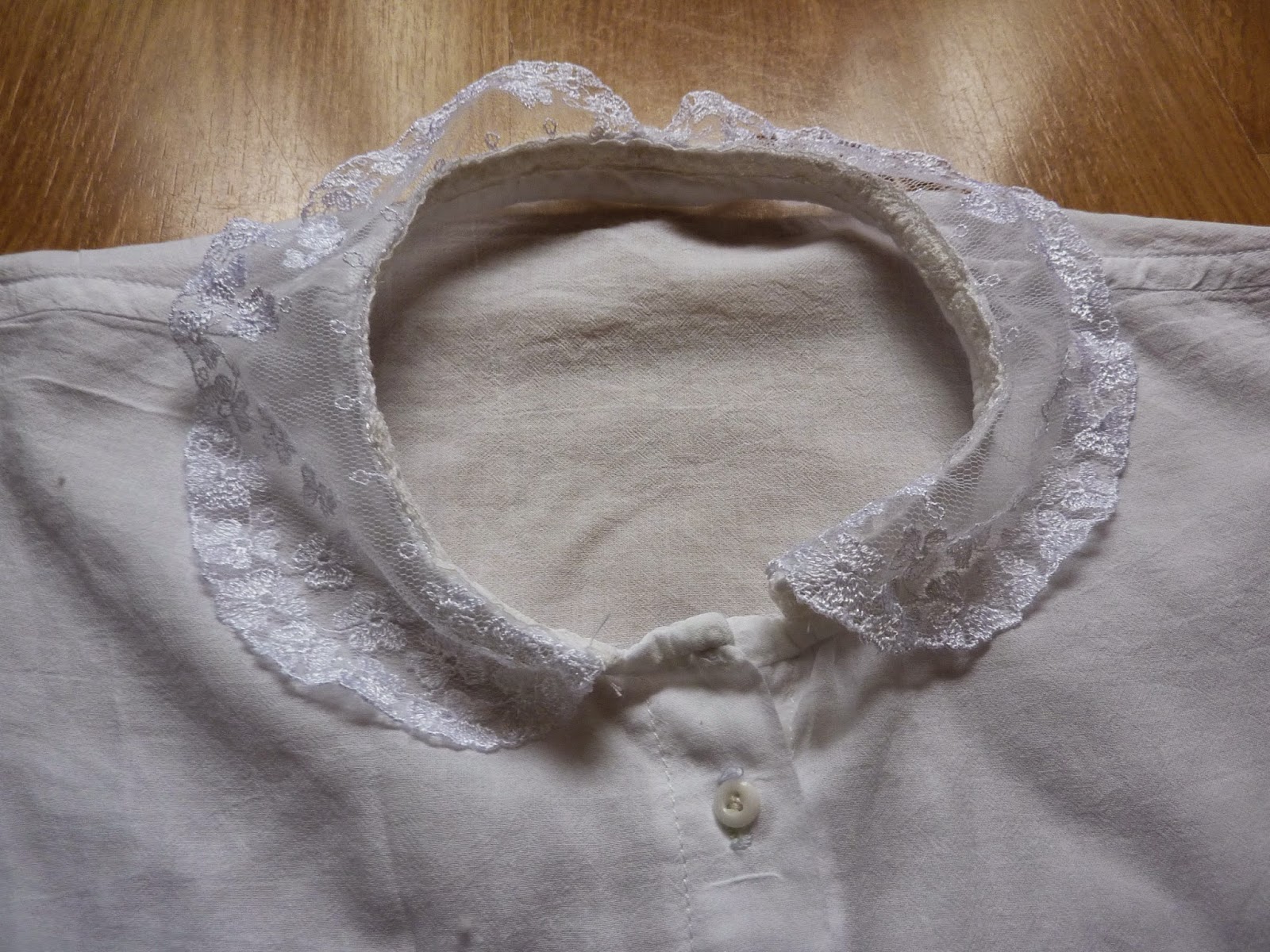 I have finished the chemisette I had  blogged about earlier.

Last December I had made a orange quilted petticoat for my 1840's working class dress, but wasn't really happy with how it turned out. I nicknamed it the hideous orange disaster...
So when I came across this affordable ivory quilted cover I knew it would turn into a quilted petticoat. 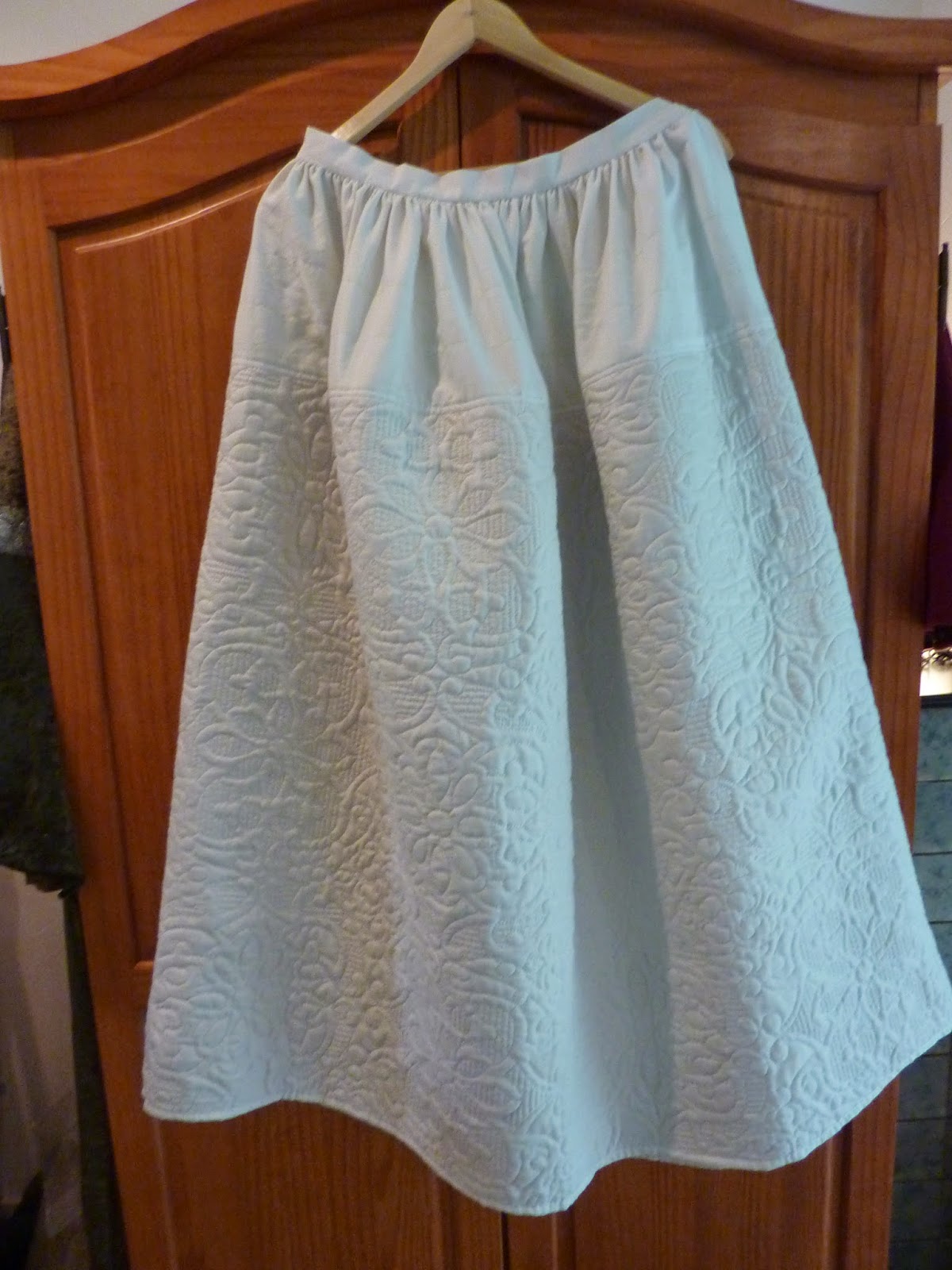 And I love it! Still need to try it on with my costume over it though. I hope the shape works. I used folkwear pattern #206, Quilted Prairie Skirt and it all went together smoothly. 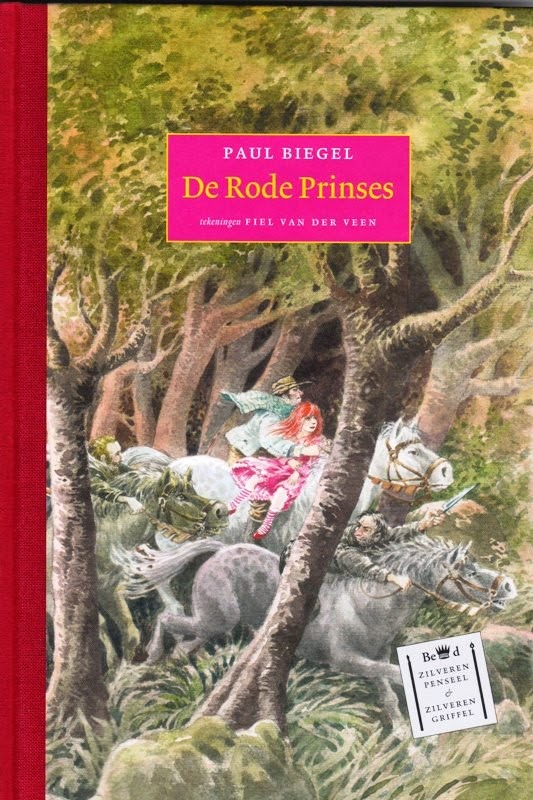 The play is a fairytale about a little princess with red hair. The book was written by the Dutch writer, Paul Biegel and adapted to a play with some song by our producer Herman Kattemölle. The audience will be 5th grade schoolchildren. So some of the kids that I work with in school will be able to see me play. Which hopefully will be a surprise as do not intend to tell them. My son has seen me rehearse and hates it, because when I act  I do not look and sound like his mom! That just might be a good thing  ;-)
I am very proud to say that some of my costumes will be worn, not only by me but also by some other members of the cast.

My current costume project is a black chemisette with black lace inserts and a matching pair of sleeves. 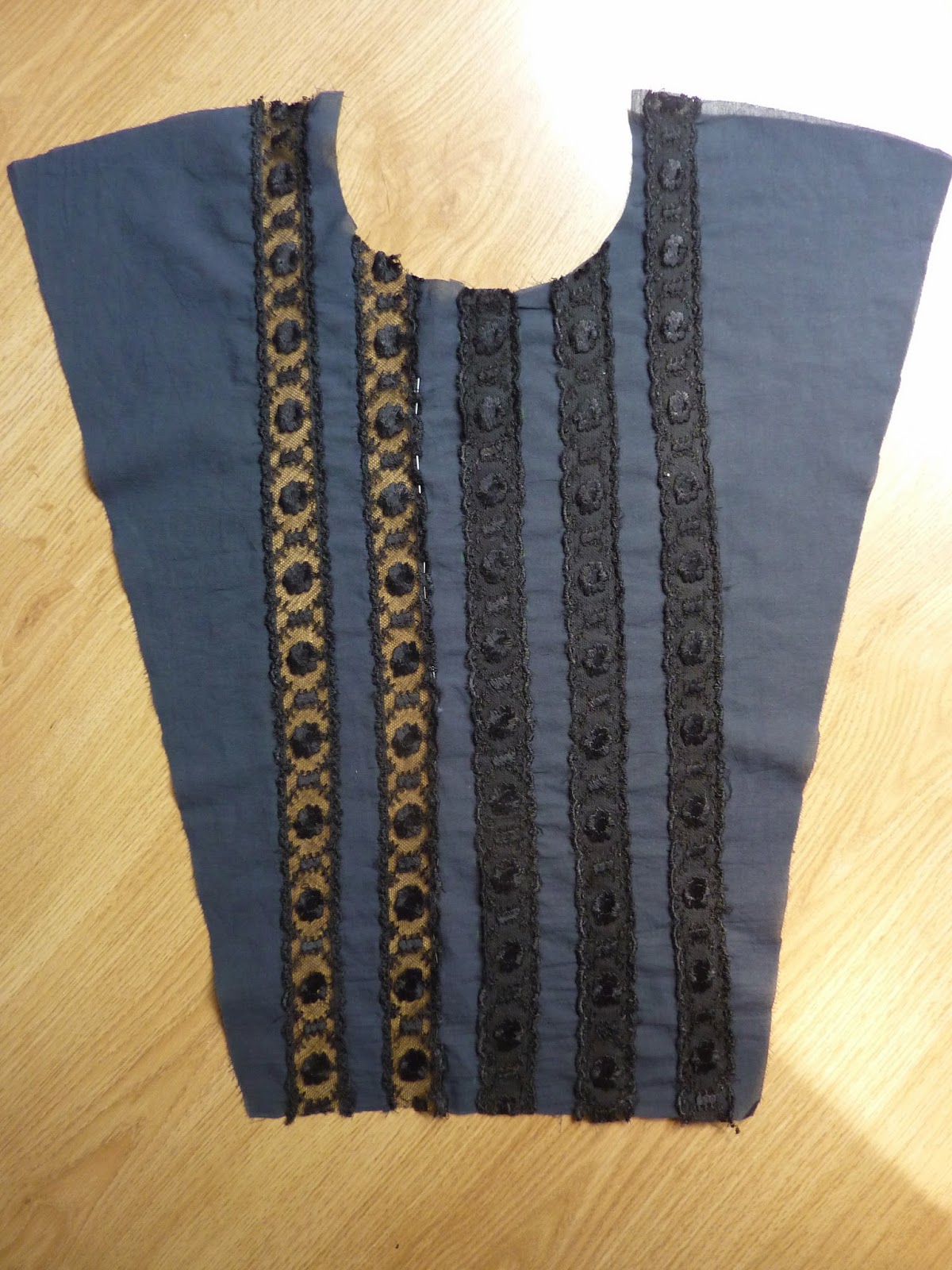 I tried to dye the unbleached cotton black with dylon hand dye, but it turned out sort of blueish gray. When it is finished it will be dyed black for a second time but with dylon washing machine dye.